Tri-Village Little League is excited to announce the opening of Registrations for 2021 Spring Baseball. The league will continue to execute its SmartPlay safety plan, to promote healthy safe baseball play for our players, coaches, and spectators.

We won't turn any child away from Tri-Village Little League. If you need financial assistance, the @TMobile Little League Call Up Grant Program may be able to help with league registration feeds: Visit LittleLeague.org/CallUpGrant to learn more and apply today. A family can qualify if they can provide verification of any 1 of the below benefits:

For months now the volunteer board members of Tri-Village Little League have engaged in many thoughtful and productive discussions regarding the issue of signage at Magee Field. Our Community Committee's initial proposal, a suite of signs that included Black Lives Matter, We Support the Bethlehem Police, TVLL for LGBTQ, and most importantly Together One Bethlehem, was brought to the board in order to symbolically demonstrate that supporters of multiple community-based groups can co-exist responsibly and peaceably.

However, almost immediately we discovered that despite our best intentions, the committee's proposal resulted in far more conflict and division within the Bethlehem community than we ever could have predicted or foreseen. On social media, we were branded "racists" by one group and "lunatic activists" by another. This did not deter us. We took the time and made the effort to reach out to those with strong opinions on the issue in order to understand their beliefs and concerns. We listened. We listened to our neighbors, our fellow parents, and our community members.

As we listened we heard one common refrain: Actions speak louder than words. Coincidentally, this sentiment was underscored in a Times Union article, in which the mother of a Black Little League player commented that the drawn-out discussion/debate over signs had defeated the entire purpose. We agree. This evening, as a board, we unanimously voted to oppose the suite of signs at Magee Park. Not because we do not believe in the causes, or the passion of their supporters, but rather because we sincerely and genuinely believe that community action will have a more lasting and resonating legacy for our players, families, volunteers, and community.

As a board we would like to share our commitment to the following community-based programs to be offered at Tri-Village Little League this spring and summer: implementation of a grant program that will allow families confronted with financial hardships to play at Magee free of cost, an equipment drive to benefit areas of the Capital District that may be less fortunate than our own, and themed weekends designed to recognize underrepresented groups in baseball, including a celebration of Negro League baseball and a "Women in Baseball" weekend.

We encourage any and all community members to apply to join our board and assist us in helping even our youngest players to understand that being a proud and productive citizen is just as important as being an accomplished ballplayer.
-Tri-Village Little League Board 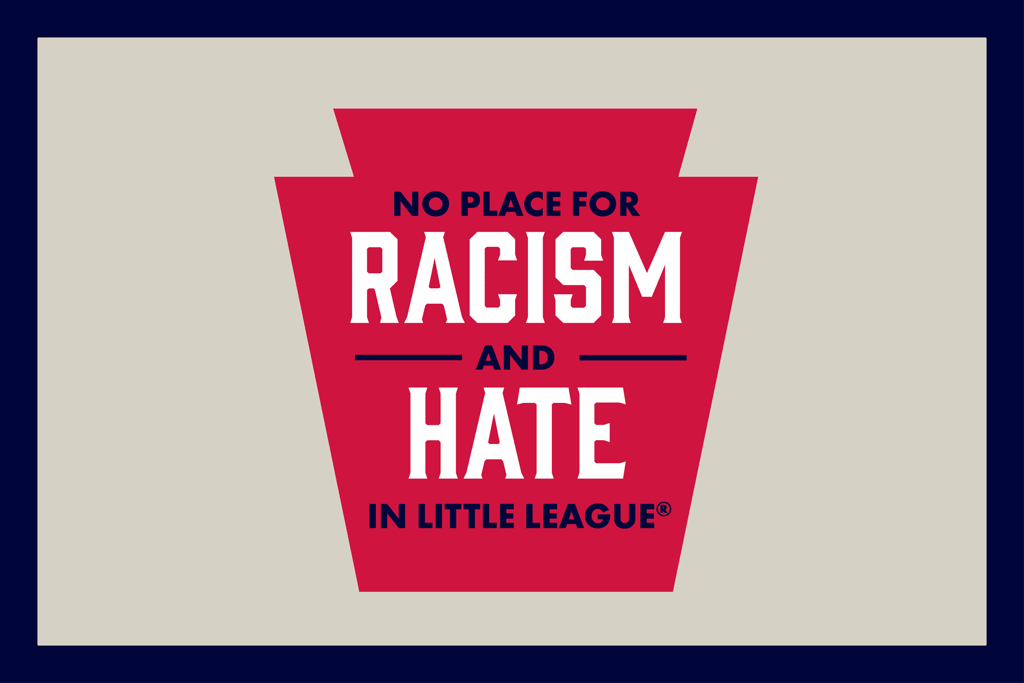 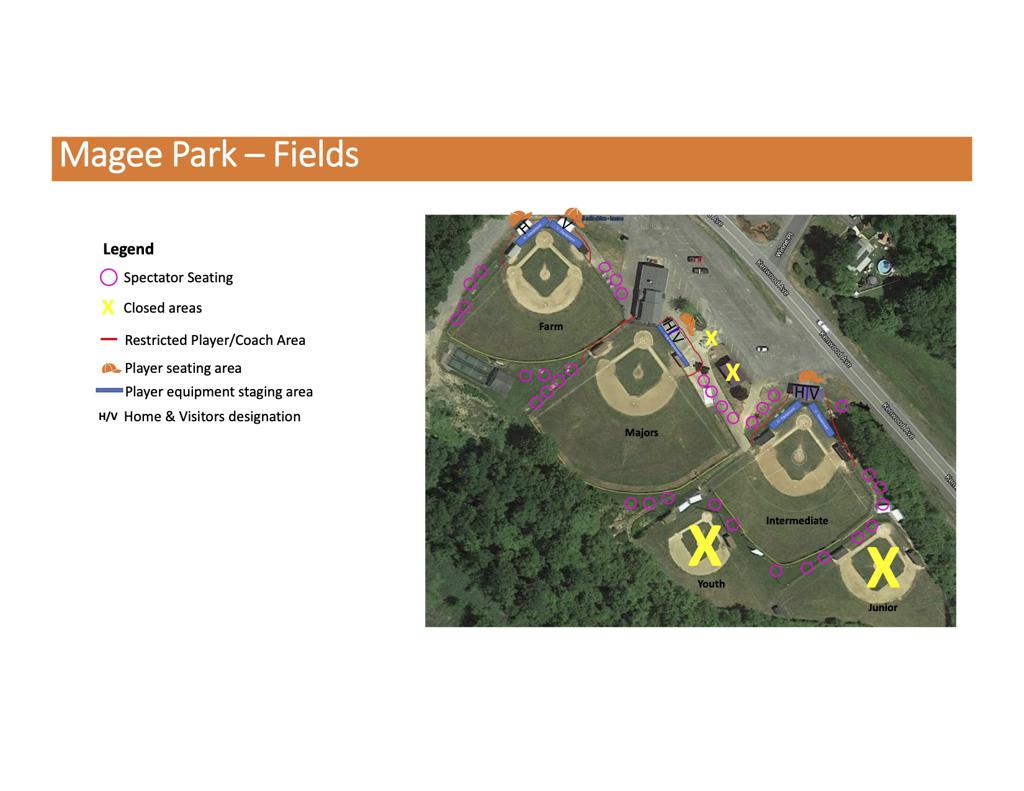 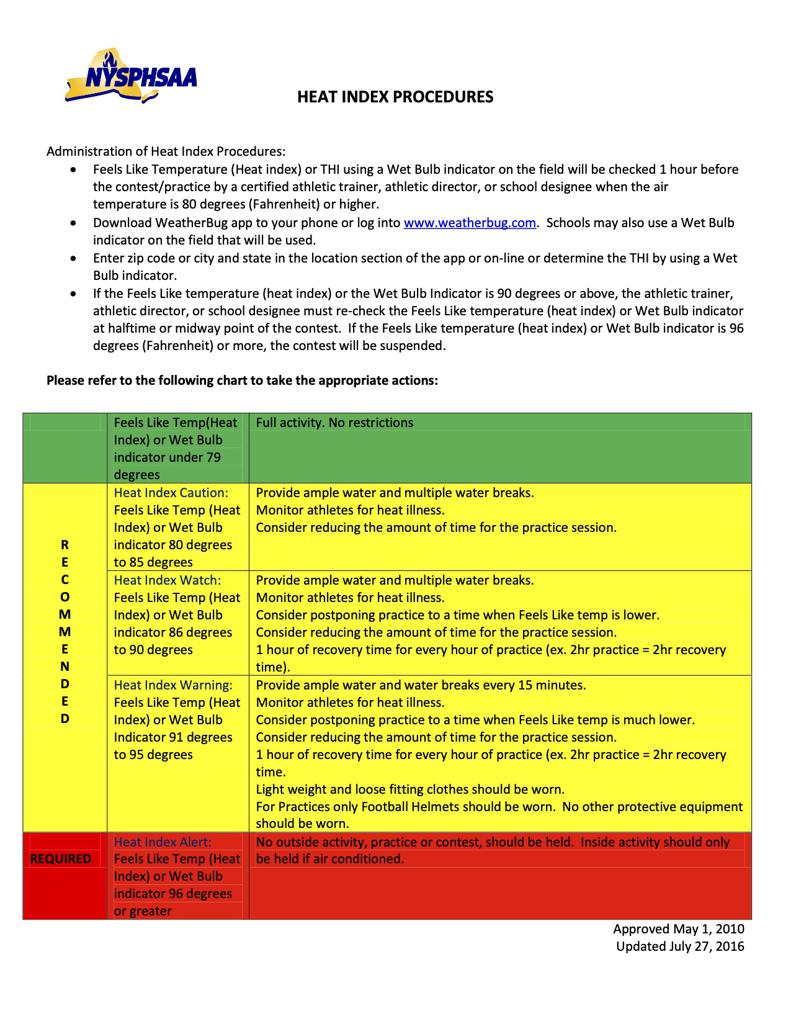 Age Chart for the 2020 Spring Season